❝ Cities were created to bring things together. The better they do this job, the more successful they become ❞

The 1950’s were the dark ages for city planning and development. As I grew up in suburban America, I learned that cities were meant to be divided into compartments for living; sleeping in one part, working in another, shopping in yet another, and entertainment in between. Later I discovered that after WWII rapid development shifted city planning dramatically to embrace the modernist influences of architects like Le Corbusier and his functionalist ideas for modernism such as, the Ville Radieuse plan. It was a modernist idea for building a “better city” by means of a “more organized and functional plan.” These were the times of crafting new cities across the country as, “machines for living.” This methodology was imitated world-wide. Sadly this period of history resulted in a kind of homogenization of America, where cities underwent a transformation of functional compartmentalization.

Urban functionalism ideas continue to plague cities world-wide. Many cities have been transformed into car dependent “destination” hubs with expanding rivers of vehicles, driving from one destination to another. Unsurprisingly, where social exchange once thrived, on urban sidewalks, their value and size continue to be diminished to widths too narrow for a couple to walk side by side. So I was shocked when 35 years ago I moved to San Francisco with streets built before modernist influences, and as a result, sidewalks widths remain between 5 and 7 meters (15’ to 23’) city-wide.

There is a very strong correlation between city compartmentalization and narrow sidewalk widths. Put simply, there is little need for sidewalks when there is no place to go on foot, and where distances between uses are so far away, that it is not practical to walk.

What we’ve discovered through observation world-wide and our own practice in developing integrated-districts, is that when city functions are fully integrated within a compact neighborhood, and organized in a synergistic way, then life on the street thrives, and the use for vehicles diminish. As a result, the roads narrow and the sidewalks widen. Synergy of uses provide an unparalleled vitality and a platform for social interaction on the street.  It brings people together and transforms our neighborhoods into walkable and more meaningful places. Synergy, focused on a diversity of uses establishes a vehicle for a 24/7 environment…and for that, you need wide sidewalks. 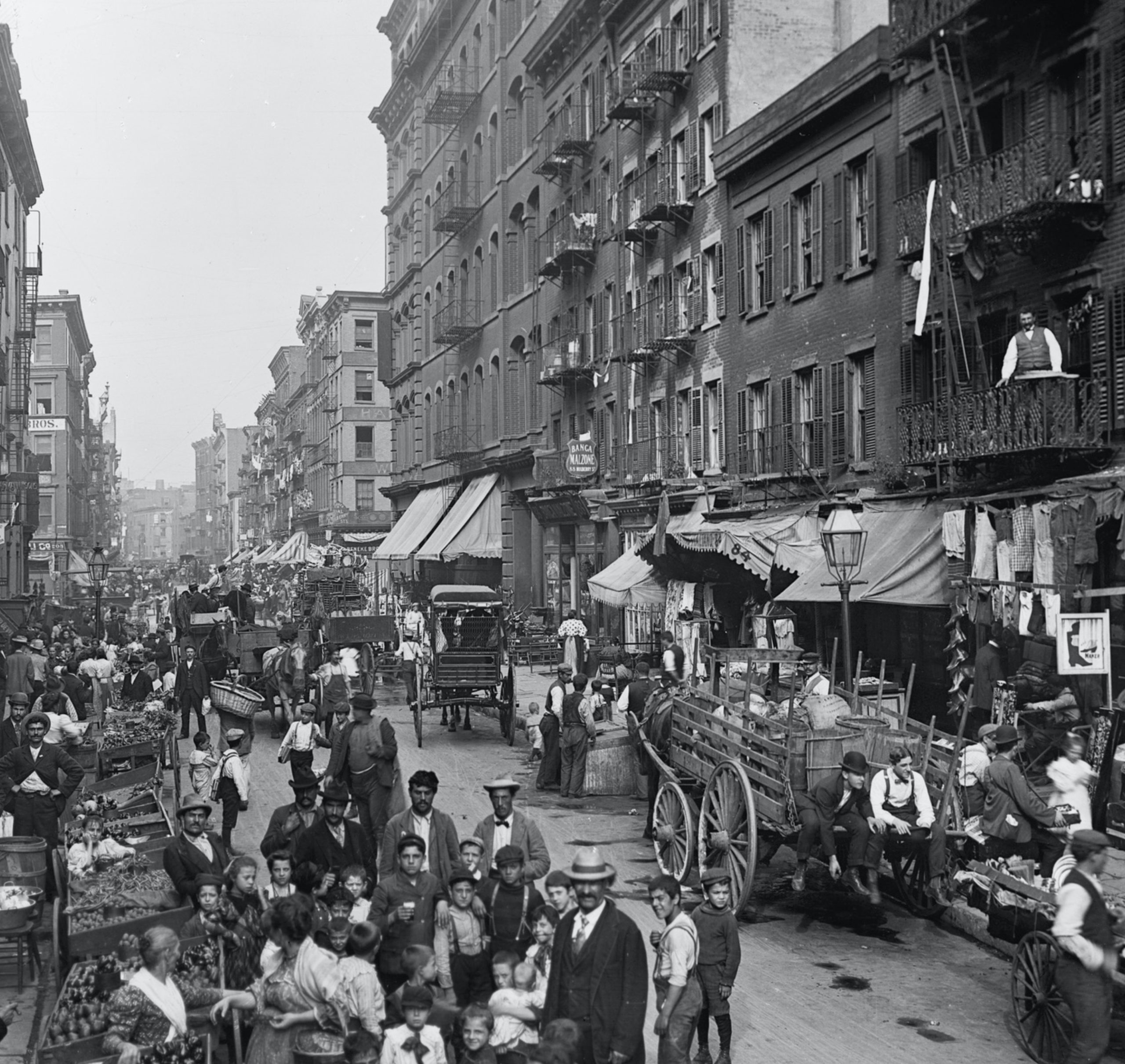