I was once asked by a friend, coming to San Francisco, about what to see, where to go, and what special places in the City to visit. It gave me pause. Of course there are many special places to see, like the Ferry Building Marketplace, SFMOMA, North Beach, and the Golden Gate Park. The list is long, but somehow those places just don’t come to mind when I think of what is special about San Francisco. What defines its specialness is so much more.

San Francisco is a unique blend of fog horns, cool moist air, hilly topography, and a revelry of expression. With few exceptions every neighborhood and street seem connected to place, time and those who inhabit it. Each neighborhood has similarities, but yet, they are distinctly different from each other.  For example, no one would miss the Victorian architecture of the Marina, Mission, or the Haight-Ashbury District, they all have this in common, however, each of these neighborhoods are recognizably different. There is a kind of narrative drama uniquely asserted in each neighborhood. Over time these places evolved a special motif, imposed on them by generations of ideas.  No one is ever confused about where you are in San Francisco, each neighborhood conveys a unique truth of occupancy, defined by the character of its public realm.  The distinct elements of place and ethos proudly reveal who they are, each a receptive platform for creativity and proclamations of society. San Francisco could not be another place, and despite the City’s hilly topography, the public realm invites, or perhaps, propels one to walk and experience its magic.

In our observation there is one thing that is crystal clear world-wide, no matter the culture, climate, or level of urbanity, we see a growing aversion to sameness.  As stated by Jane Jacob, “Almost nobody travels willingly from sameness to sameness and repetition to repetition, even if the physical effort required is trivial.” No doubt that globalization is contributing greatly to this form of generic homogeneity, however, today most people want to be part of both, a larger world and technology makes it readily available, and also, a desire to maintain their own cultural identity.

We see a trend of resistance for generic places.  They vote with their feet, and although this distinction of place is not always ideally crafted, their remains a strong desire to be in a place that is not thoroughly like other places. For example, Xintiandi, Sanlitun Tai Koo Li, Chelsea Market, and Santana Row, although imperfect distinctions of place, they all impose strong elements of local culture and globalized ideas. Their success is in their ability to offer the visitor a sanctuary of distinction that identifies with society, time and place.  These beacons of distinction are important, not only for themselves, but most essentially for our own quality of life.

Creating distinguishable places that masterfully craft a story of culture, time and place is the best way to resist sameness. We’ve witnessed world-wide that places of distinction are setting new benchmarks for success, both economically and socially.  We firmly believe that there is a growing resistance to sameness and an increasing demand for distinction. These special places remind us that they not only significantly help to drive sustainable economics for cities, but also contribute greatly to achieving the primary purpose for city making, bringing people together. 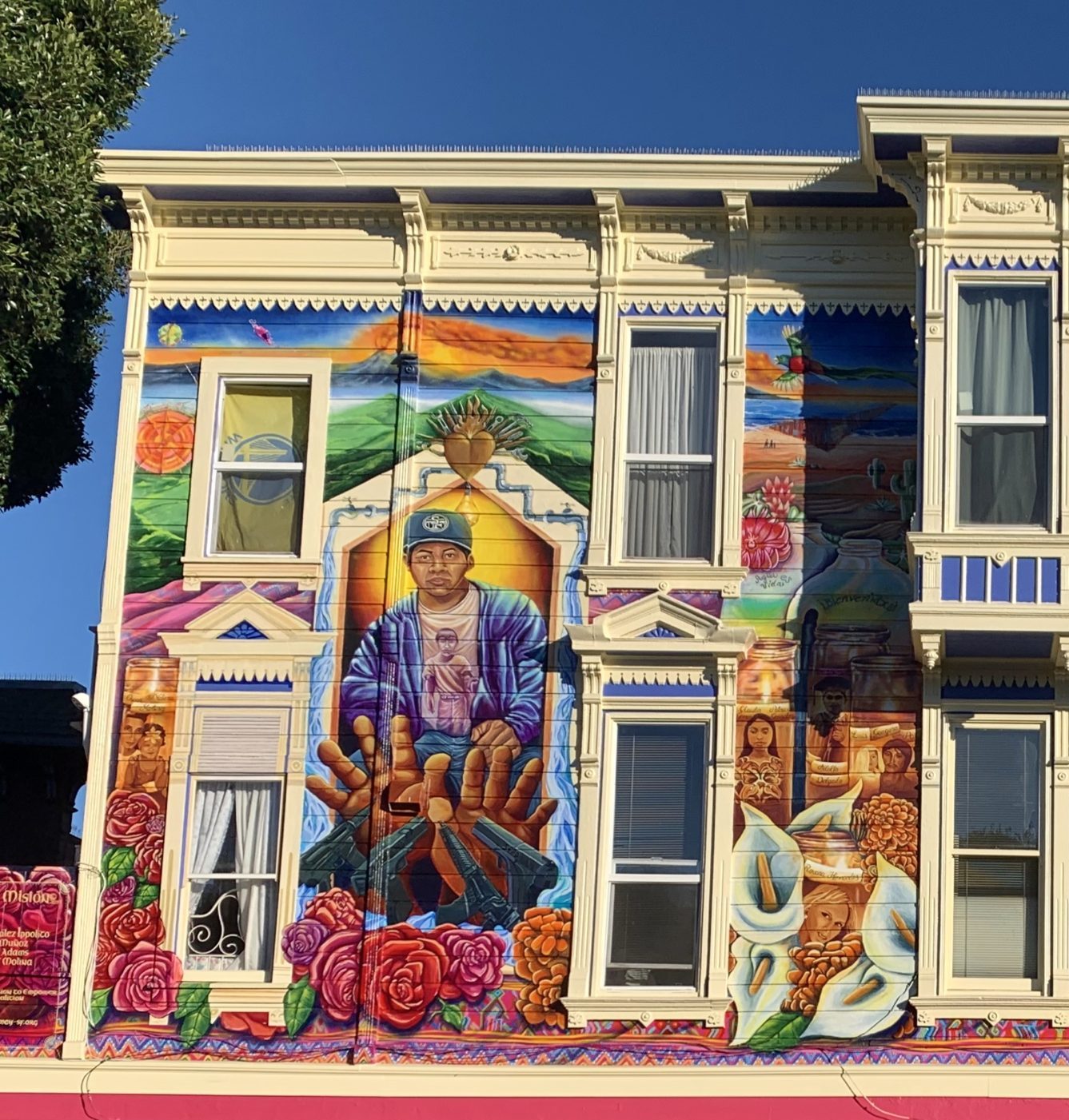 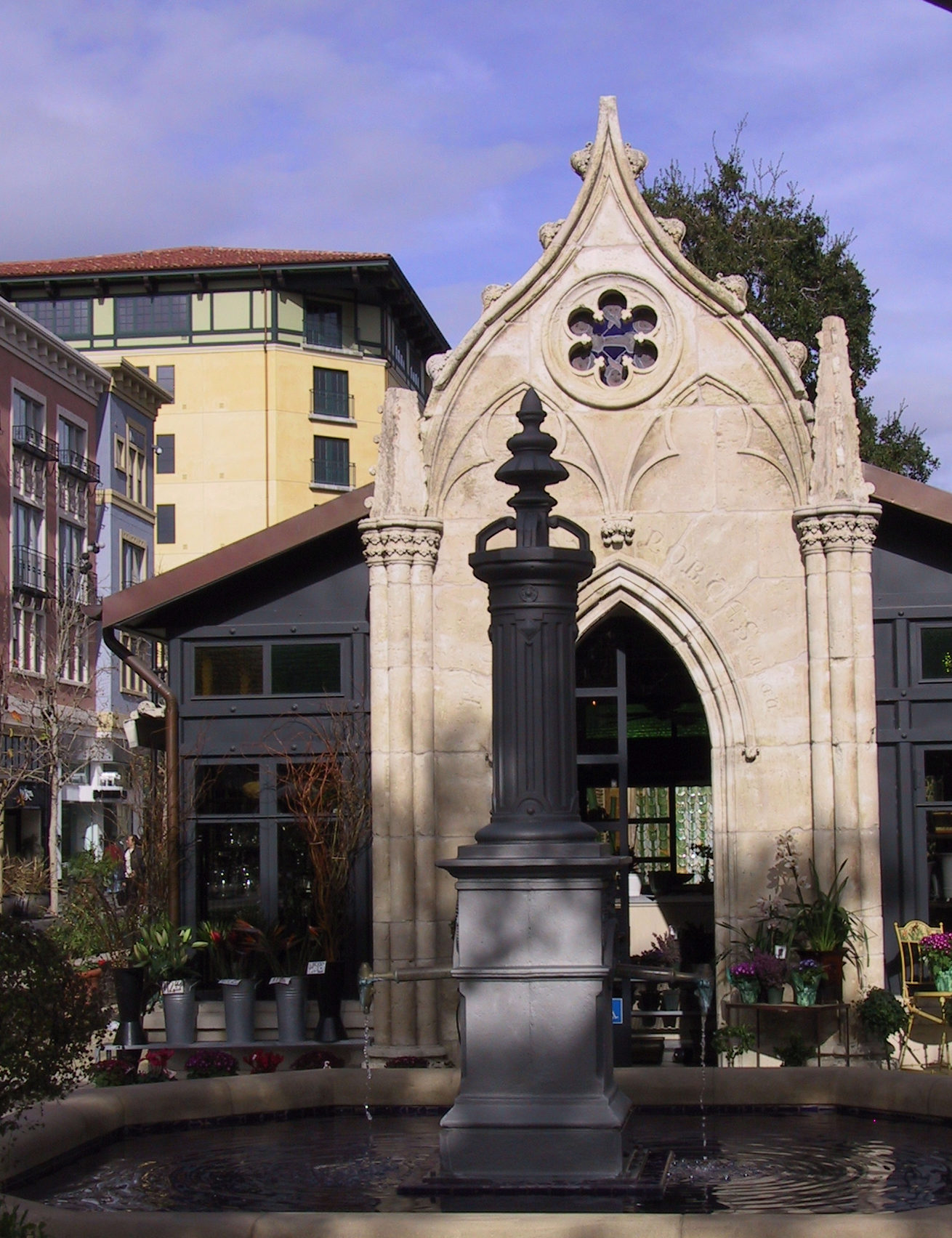