❝ Density is a key factor in both the growth of cities, the happiness of cities, and the wealth of nations ❞

I love Paris! Our real estate development practice has taken us around the world to 52 countries and hundreds of cities. Where ever we go there is always something new to learn and observe that adds to our understanding of district development and city-making. We are grateful to have an opportunity to explore the dynamics and trends of making better communities. But yet today, I still believe that no city world-wide that matches the vitality of Paris. One could spend a lifetime in Paris learning something new everyday. Its energy, creativity and talent is enormous. It’s making has been woven for centuries like fabric, seamlessly layered over time. Just a moment in Le Jardin du Luxembourg, or at the Places des Vosges demonstrates well the prowess of place in Paris.

It is, however, the streets of Paris – the space between, that I find so remarkable. From the grand Boulevard Saint-Germain to the narrow streets of Rue Jacob and Rue Saint-Louis en I’Île, there is one thing that is both consistent and compelling throughout Paris, and that brings life to the streets, its density. Along its streets every building has some connection with the next, similar in scale, vitality and characteristics, and although most of these blocks lack monumental architectural expression, they are never boring. The city blocks of Paris share a kind of proud responsibility to the street, organized in a way to benefit those who use them. Perhaps Paris is one of the few cities world-wide that best express Louis Kahn’s idea that, “the street is really a room by contract.” There is a consistency of building repetition that strictly respects the street as the central order for public life in the city. The result is a sustainable and unmatched street vitality, a true measure for success in city-making. Density gives Paris its energy, and the streets make it livable.

Paris streets and blocks are remarkably uniform with buildings throughout the city between seven to ten stories tall. But unlike New York City, which is also very dense, Paris lacks the dominance of high-rises and density variability. Yet it’s hard to imagine that Paris (56,000 people/square mile) is two times more dense than New York City (27,000 people/square mile), the most dense city in the United States.

Our real estate practice, along with years of observation, has taught us that density brings people together, and the more consistent the better.  During my leadership in the visioning and development of San Francisco’s Treasure Island, we knew then that density was a critical principle for success of this new urban neighborhood. Like San Francisco’s North Beach District and the Mission District, neighborhood vitality begins with density. Combined with a well activated street life, the benefits of density are enormous. Moreover, density provides the opportunity for interaction, variety, and amenities, while minimizing travel, and reducing our carbon footprint. David Owen’s states in his recent book, Green Metropolis: Why Living Smaller, Living Closer, and Driving Less Are Keys to Sustainability, that, “What really makes a city green are not grassy roofs and rainwater cisterns, but density.” To that extent, Paris and New York City represent two of the greenest cities world-wide.

We firmly believe that density is a cornerstone to establish a sustainable and energized community. Paris, serves as a global beacon for how density and the street as a public realm can bring people together to promote greater interaction – the core purpose for city-making. We know from our practice that density is highly correlated with a 24/7 vitality and it provides significant economic advantages, but most importantly, density contributes to a sense of community, helping our cities be more livable, expressive and productive. To be sure, density in combination with livable streets, significantly contributes to the economic and cultural well-being of our cities for generations to come. 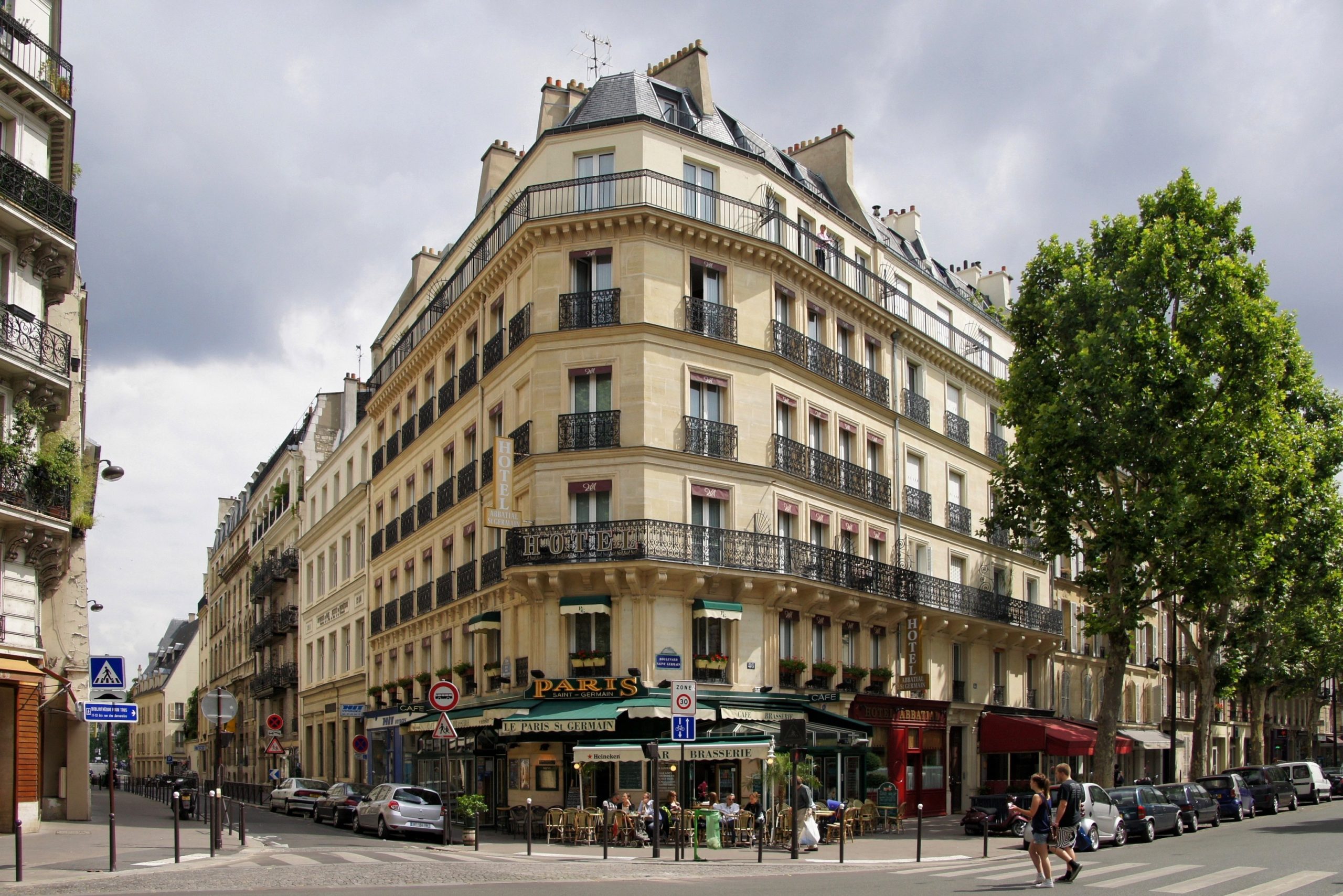 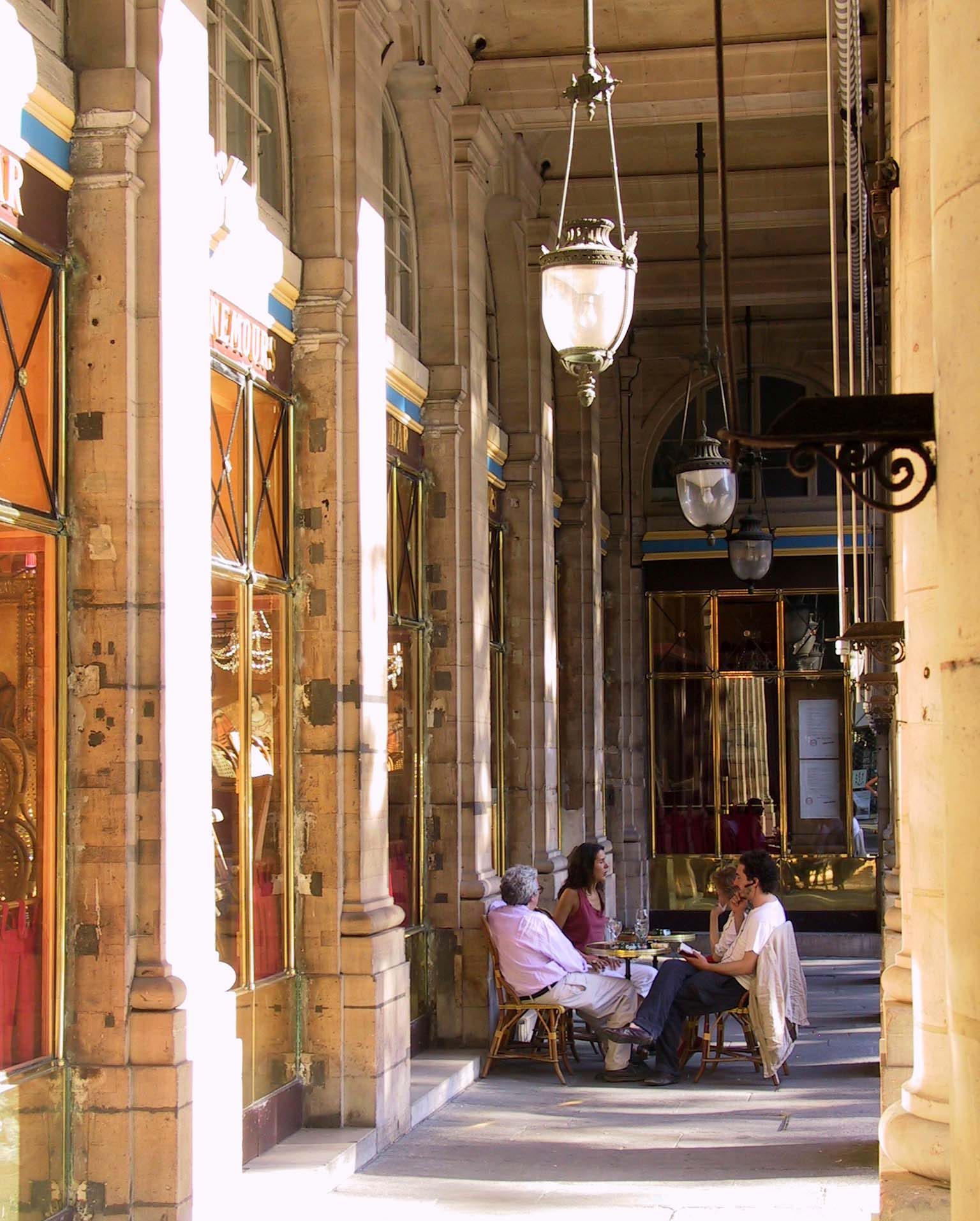 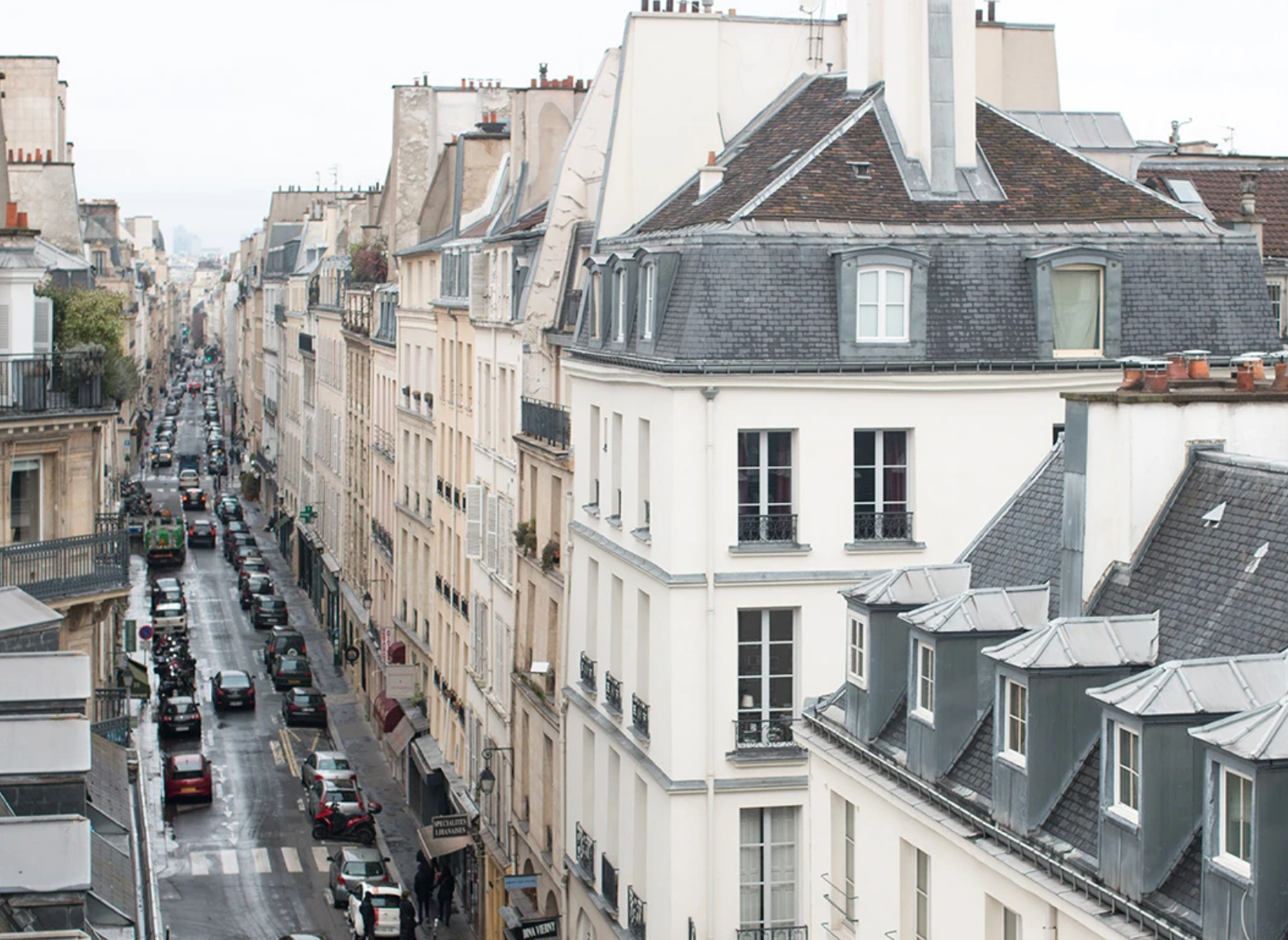