I have always loved Melbourne. I first visited the city when I was a young boy, and then several more times later in life. It has always intrigued me in a way that no other place has in Australia. Perhaps its the cool weather, or its affinity with other places that I know well, like San Francisco. But it wasn’t until my more recent visit that I understood the compelling nature of its character. One element contributes greatly to make it one of the great cities of the world. It was there on Degraves Street that I realized how cities can enrich the human experience with the skill and craft.

Craft has always been a critical element in our work, so it is interesting to experience this element so well formed on Degraves Street. Unlike most cities, Melbourne’s downtown blocks are bisected by many narrow lanes, similar to alley ways. But uniquely, Melbourne has celebrated these “shortcut” lanes with craft, making them livable. A sign, a lamp, artisan markets and local arts are intrinsic to these lanes. They embody an assortment of small everyday acts of human acumen.

Craft expresses a quality of experience by demonstrating the richness of human capacity and social voice. It is our belief that people connect to craft for the honesty, pride and connection it reveals. It demonstrates a truthful relationship between problem finding and problem solving, between method and style, and between implementation and reflection. Inherent in craft is the bond between technique and commitment, and ultimately manifest a unity between mind, body and social expression that binds the maker to the user.

Today, the most lively places in Melbourne are the lanes between, such as Degraves Street, and its craft enables the user to imagine, reflect and connect to place. It is our observation world-wide that city-making is enriched through craft. It contributes to our ability to make sense of a concrete experience. We firmly believe that magic exist at the intersection of people and place and that craft contributes greatly to its authenticity. 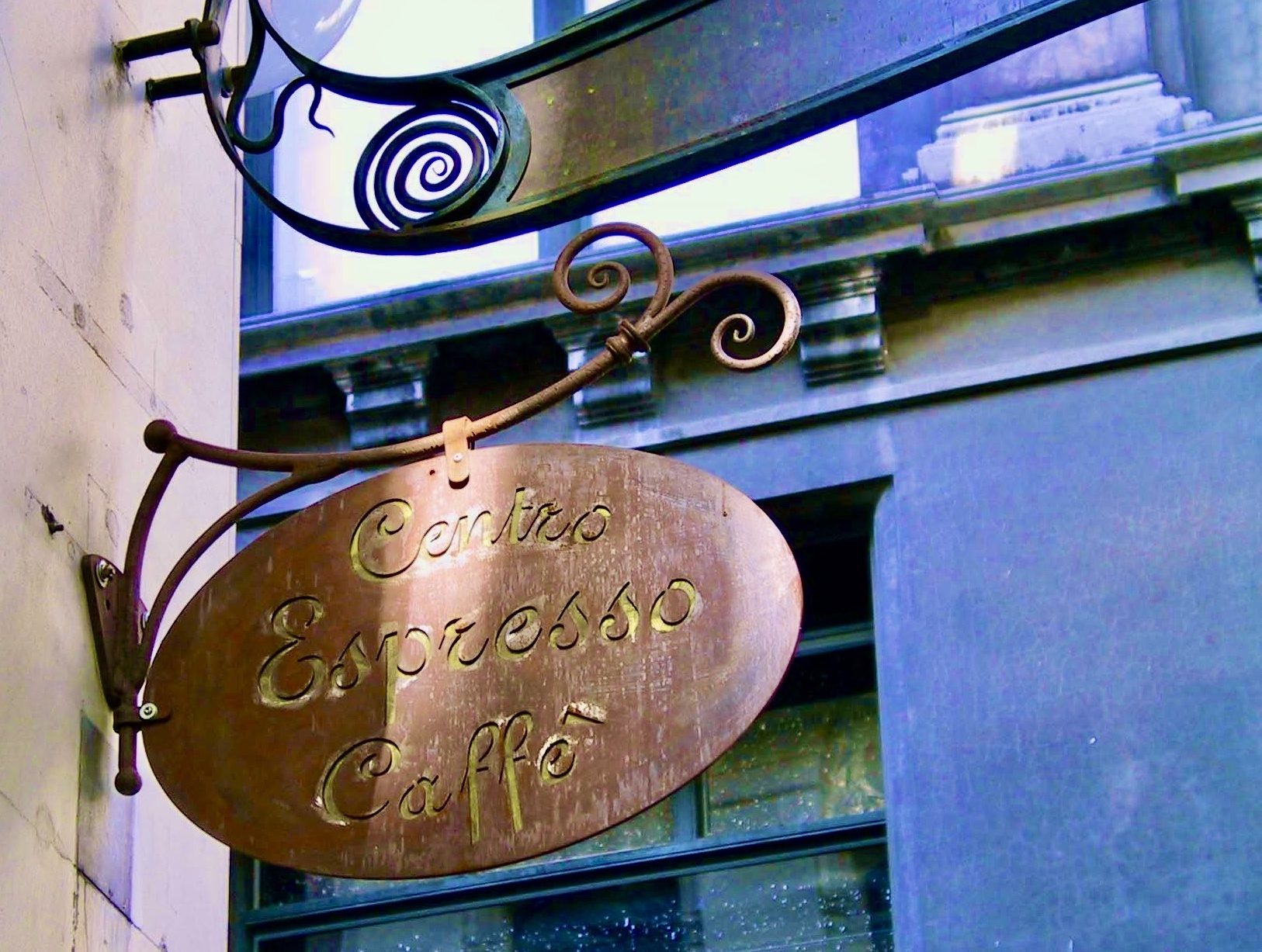 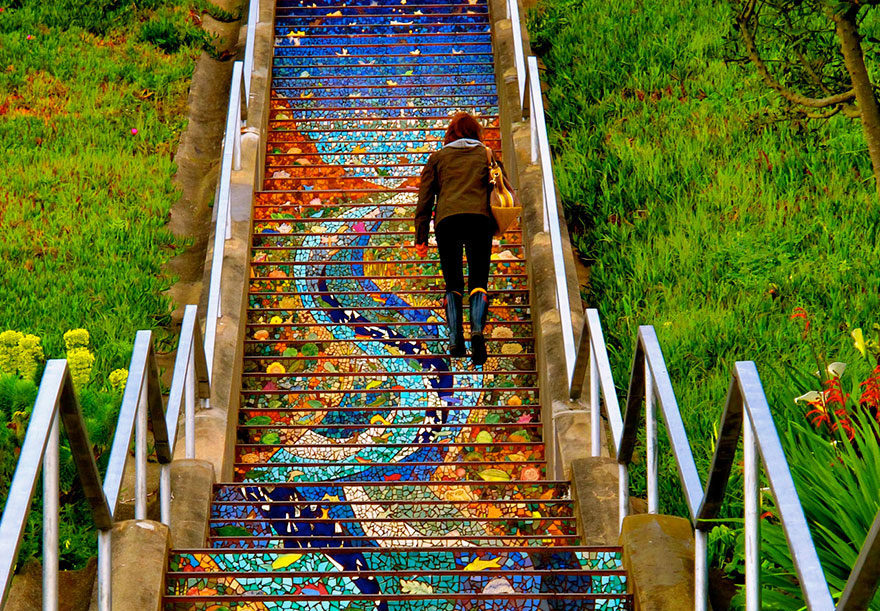